The ETHOS Discussion Guide is designed to prompt and generate discussion around core values relevant to the spiritual needs of service members, veterans, and their families.

Buy Now for $14.99
Download Free Sample
$14.99 for a limited time only *By purchasing you agree to the Terms & Conditions 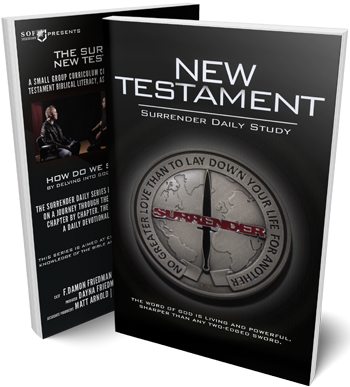 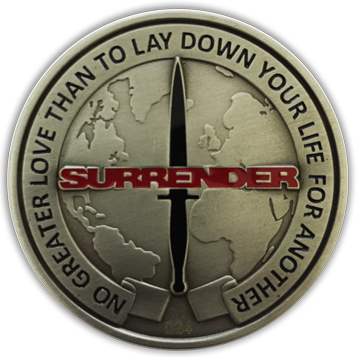 Like our forefathers before us, we are fighting to liberate the oppressed. People are lost and hurting. They are looking for hope. As I look around today, I ask myself, “Where are the knights?” Today, America is one of the freest countries in the world — few nations have ever known such liberties. Unfortunately for so many today, the ethos held by our forefathers has gone by the wayside, forgotten and not lived out in our daily lives. Every knight knows that you have to be properly prepared to win. A knight has courage and is ready to defend a nation — it’s his duty. You must train hard and have discipline. If you ask me, we need more knights today! We need knights who will stand by their guiding principles and fight.

AN ETHOS IS A WAY OF LIFE, A SET
OF CORE VALUES OR PRINCIPLES THAT SHAPE A PERSON’S OR A PEOPLE’S WORLDVIEW.

Our forefathers, those legends living during the time of the American Revolution, were hard-core men. They were the knights of that era, embodying the very essence of patriotism. They exuded leadership and set the example for all to follow. They also understood the odds as they faced the British Empire which had the most powerful military in the world. In battle terms, the colonists were no match for the British. The shocking truth is that the colonists didn’t care — they knew that fighting for liberty was the right cause. The American Revolution was a bloody and gut-wrenching war, but the colonists fought with honor. The knights never submitted to fear.

“HAVE FAITH IN THE ONE WHO HAS CALLED YOU, AND HE WILL GIVE YOU STRENGTH TO FACE WHAT COMES BEFORE YOU. 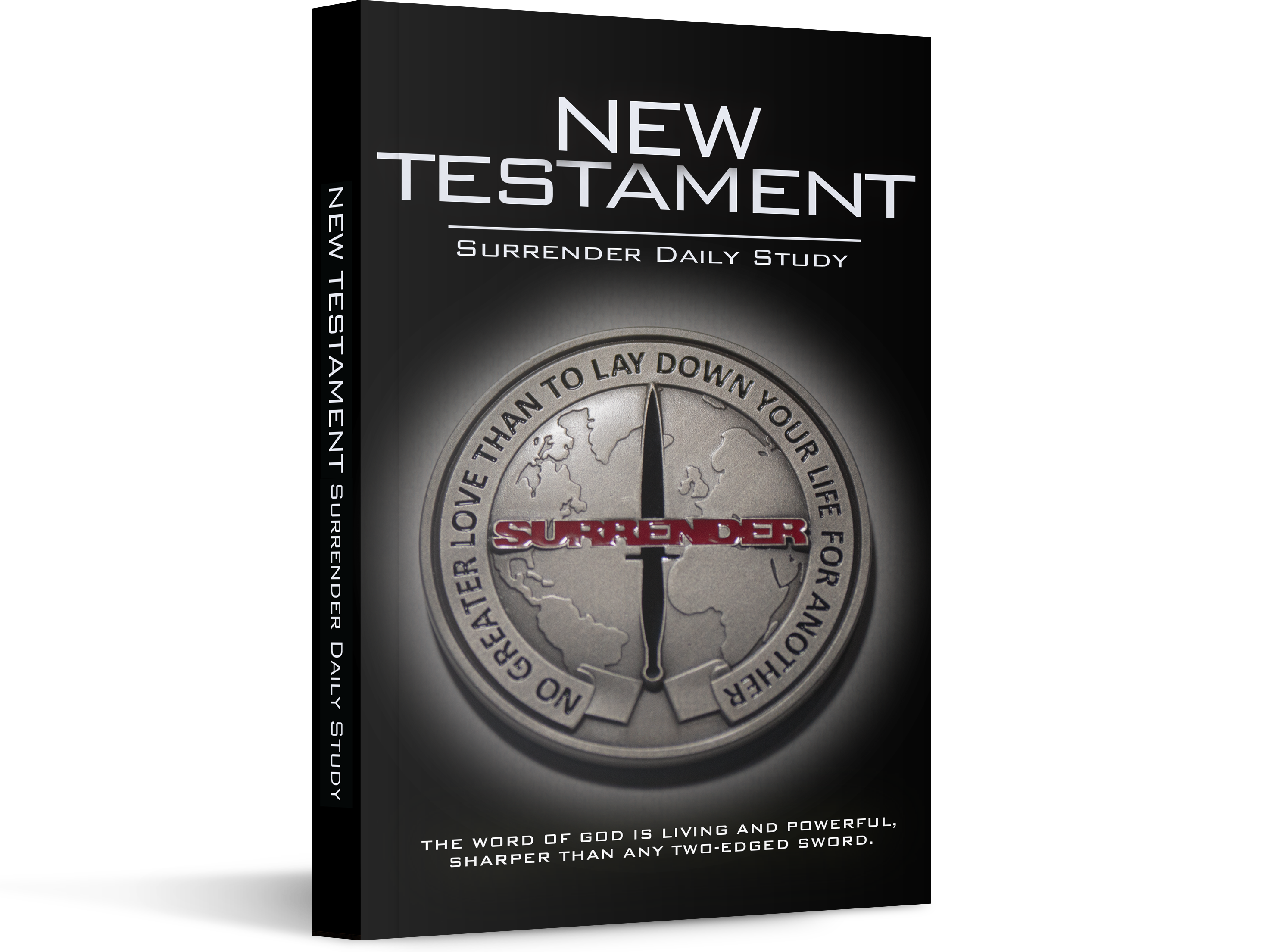 Each session begins with a session overview that’s designed for use in a small group setting.

Group discussion focuses on the videos and articles.

Relevant Scriptures are listed for each session and are used to enhance group discussion and aid in individual work that’s conducted between sessions.

This section is designed to summarize the group session, capturing the major lessons learned, and way ahead for members of the group.

The development and maintenance of human character are critical.
In this session we’ll consider many Scriptures that speak to these two things about character, reminding us that character is ultimately about our thinking: what our minds contemplate is eventually revealed in what we say, what we do, and how we live. These are the elements of character.  Chaplain Causey will tell us that good character is about using the right
material—thinking about the right things or sowing with the right seed.

Like the headwaters of a mighty river, the formation of character originates in the deep and still springs of moral thought; from there flowing forth in many actions and their corresponding effects creating good and bad habits that inevitably create the warrior and determine our destiny.

•   To consider the importance of developing good character.

•   To discern the fibers of character, resulting in better outcomes.

•   To examine patterns of thinking and development of habits and behaviors.

•   To establish new patterns of thinking and healthy habits.

The ETHOS Discussion Guide is a collaborative effort between The Warrior’s Journey (TWJ) and SOF Missions. TWJ is an extraordinary resource as they aim to equip veterans, families, and leaders. I want to thank TWJ’s CEO, Kevin Weaver for his incredible devotion to helping our warriors. I also want to thank my teammate and lead author, Dr. Dean Bonura who was instrumental in crafting the 12 chapters of curriculum. Lastly, I want to thank Shelley Botts for the amazing book layout and design. It has been my honor to work this project and contribute inspiration. 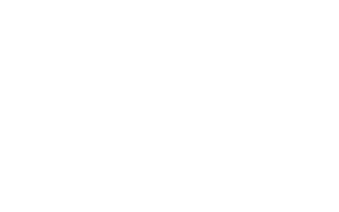 John Doe on Code of art.

Ali Sayed on Code of art.

Dean Bonura is a retired Army chaplain with over 30 years of military service including two combat tours and several deployments to the Middle East and Bosnia-Herzegovina. He has ministered to Service Members and their families at military installations in the United States, Europe, and the Middle East, and has served at several levels of command from battalion to installation. He is the recipient of the Legion of Merit and the Bronze Star, among other awards. He also is the author of Beyond Trauma: Hope and Healing for Warriors (2016) and holds undergraduate and graduate degrees from Corban University, Western Seminary, and a doctorate from Gordon-Conwell Theological Seminary. He and his wife, Denise, live in Memphis, Tennessee.
DEAN BONURA, d. min. CHAPLAIN (COL), U.S. ARMY (RET.) Lead Author

Damon Friedman is an elite Special Tactics Officer and leader in special operations with four combat tours in Iraq and Afghanistan. He is the recipient of 3 Bronze Stars (one with valor) and the Combat Action medal among other awards. In 2011 He started SOF Missions, a non-profit organization aimed at helping veterans. He is the executive producer of the film SURRENDER ONLY TO ONE which creates awareness of the PTSD and suicide epidemic among the veteran community. He holds undergraduate and graduate degrees from Lewis University, University of Oklahoma, and a doctorate in Intercultural Studies from Fuller Theological Seminary. He, his wife and two kids live in Tampa, Florida.
DAMON FRIEDMAN, d. is. special tactics officer (ltcol), U.S. AIR FORCE Editor, Author 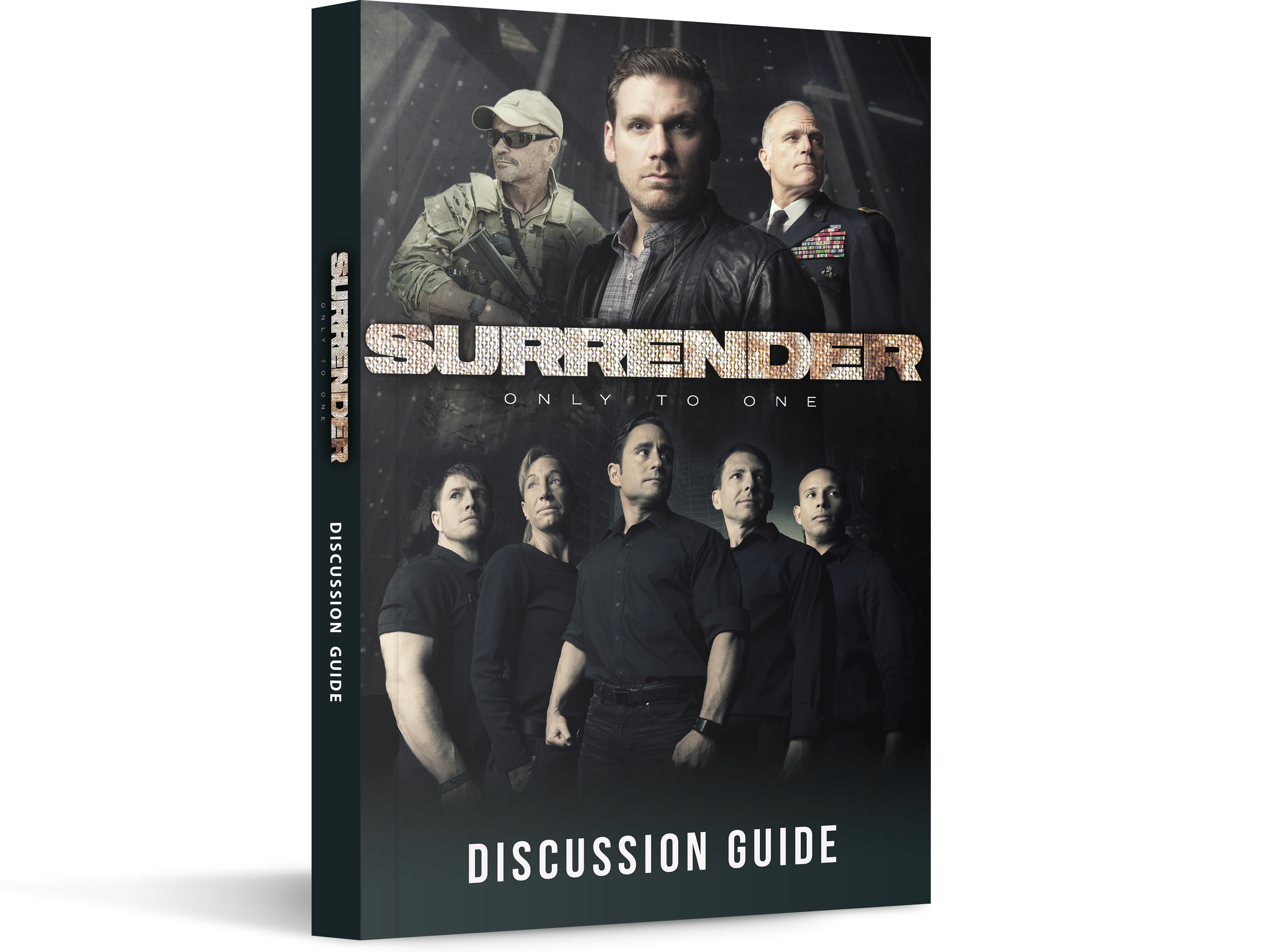 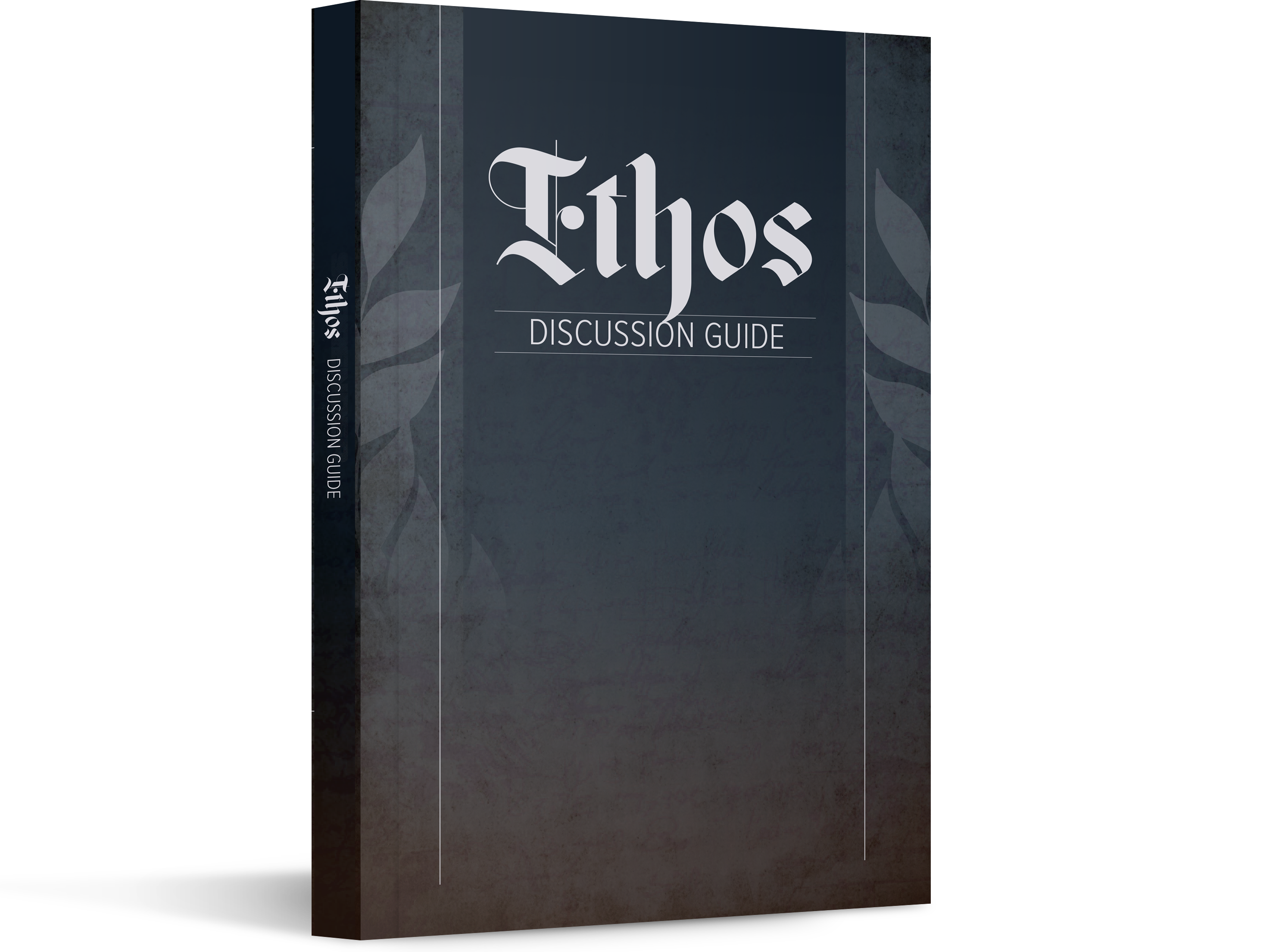 How to Manage Teams